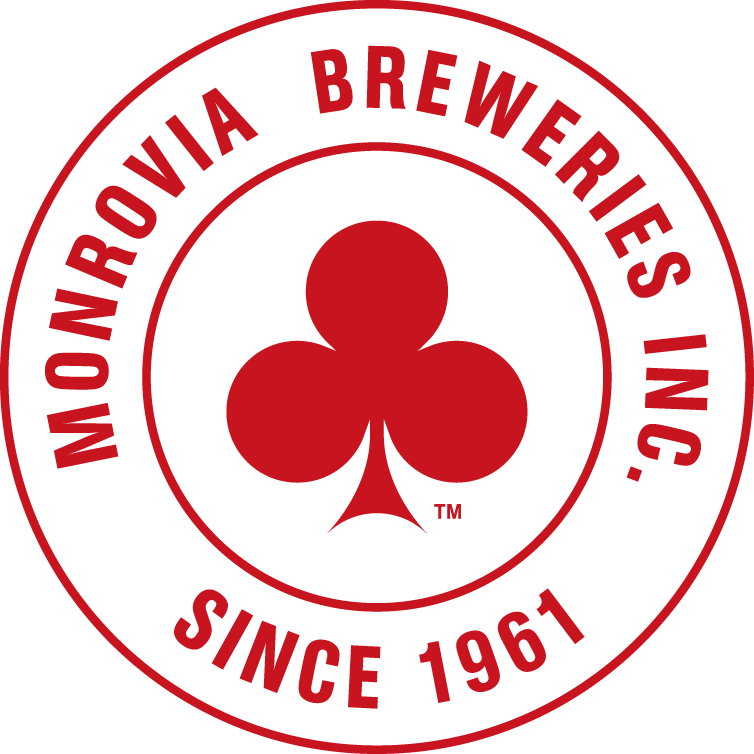 TO ENTER THIS SITE YOU HAVE TO BE 18 AND ABOVE. ARE YOU?

Beer is a very old drink and can be traced back almost 5,000 years. The production of beer is regulated closely in the collection of laws of the Babylonian King Hammurabi (1728-1686 BC).

The change to a brewing "industry" occurred in the breweries of Christian religious foundations (monasteries and nunneries) where Beer was produced not only for their own consumption but was also supplied to others for payment. The use of hops as the sole flavoring ingredient occurred in the 14th century.

Duke Wilhelm IV on April 23rd 1516 proclaimed the purity law (REINHEITSGEBOT) in which was established that beer could be produced only from barley, hops and water throughout Germany.

Barley is the main raw material for beer production. Its use depends on the fact that barley has a high starch content and the husk still adheres to the grain, even after threshing and processing to malt. Consequently it is able to form the wort filtration layer required in a later production stage. Before use in the brewery the barley must first be converted into malt. Wheat is also used as malted wheat, especially for top fermented beer. Sorghum is also used in malted form, particularly in Africa.

The hop is a perennial, dioecious climbing plant. In the brewery it is the inflorescences of the female plant which are used. These contain bitter resins and ethereal oils which supply bittering and aroma components to beer.

Hops are grown in special growing regions where the necessary growth condition exists. USA and Germany are the largest hop producing countries, followed by the Czech Republic and China. After harvest the hops must be dried (it contains 75-80% water) with max. temperature of 60°C to get a water content of approx. 8 to 12% and converted to storable form.

Quantitatively the most important raw material is WATER. This affects the beer character and quality at several processing stages. In addition water is used for many other processes in the brewery and in malting.
A small part of the water is required directly in the beer whilst a much larger part is needed for cleaning and rinsing purpose. Regions have water with different mineral components; as a result, different regions were originally better suited to making certain types of beer, thus giving them a regional character.

The alcoholic fermentation to form beer depends on the activity of the YEAST which consequently is essential for beer production. The yeast has a great effect on the beer quality because of the effect on its metabolic by-products.

Out of the barley malt has been previously made and delivered as such to Monrovia. This malt is milled in the grist mill. The grist then is mixed with warm water. Throughout the so called steps of mashing, lautering and boiling, in principle the sugars (starch) is extracted from the malt and the mixture is sterilized. At the end of this process hops is added to the brew.

Fermentation in brewing is the conversion of carbohydrates to alcohols and carbon dioxide or organic acids using yeasts.
After the wort is cooled and aerated –with sterile air – yeast is added to it, and it begins to ferment. It is during this stage that sugars won from the malt are metabolized into alcohol and carbon dioxide, and the product can be called beer for the first time. Fermentation happens in cylinder-conical tanks. After approximately one week the wort is transformed into “young beer”.

Filtration is a separation process in which the yeast cells and other turbidity-causing materials still present in the beer are removed. At the same time substances are removed which would, in the course of the next few weeks or months, themselves precipitate and make the beer turbid.

The main purpose of filtration is to make beer stable with the effect that no visible changes occur for a long time and the beer looks the same as when it was made. The beer flows through the filter candle while yeast cells and turbidity substances are kept back in the filter and the clear beer flows through.

Monrovia Breweries Inc. uses returnable bottles for environmental reasons. All bottles are cleaned and quality checked to be re-used for bottling. Filling the cleaned bottles the next important task. Loss of beer and contamination of the final product have to be avoided by all means. After bottling the beer is pasteurized in order to increase the stability of the beer. The term goes back to Louis Pasteur who discovered that it is possible to make liquids biologically stable by strong heating. Beer needs approx. 10 to 15 min. at 60 to 62°C. It is undesirable to use a too high temperature because the beer would then develops a bread-like flavour.

In a final stage the label is glued to the bottle, the expiration date printed onto it, it is packed into a crate and stored in our full warehouse.